Neil Shekhter on US Housing Problems
Per Neil Shekhter co-living can be a great opportunity for people who are part of various different categories. It can be fitting for people who don't have a lot of money to spare. It can be fitting for people who simply crave social interaction with others. It can even be suitable with people who are unfamiliar with locations. There are more and more people in the United States lately who are living with others. Roommates are no longer an uncommon or undesirable concept throughout the nation. 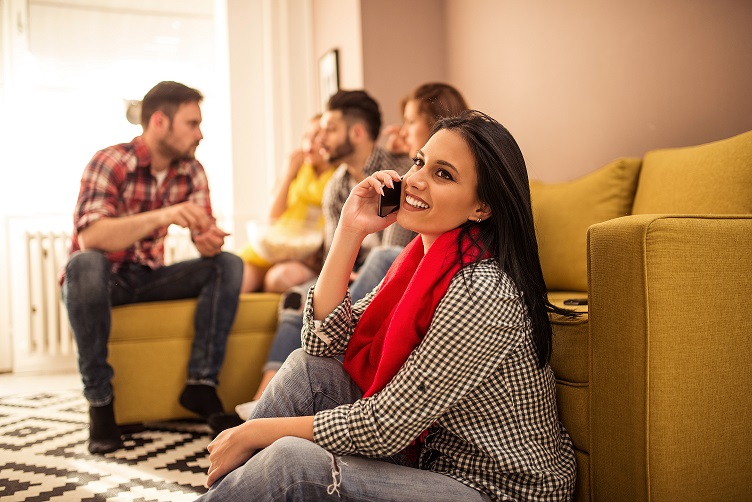 The roommate craze actually started with people who are part of the Baby Boomer generation. Communal living was actually a big thing among young Baby Boomers for a while. They frequently toyed around with the concept. Modern co-living definitely has roots in that. There's a big distinction, though. Co-living nowadays is undoubtedly Millennial in feel. It's all about city life. It's all about style and monitoring, too.

There are so many people who are part of the Millennial age group nowadays who are opting to take the co-living route in life. Millennials tend to be living with roommates in big cities. Some examples of these metropolises are San Francisco, California, Chicago, Illinois and New York, New York. Co-living undoubtedly affects interior design schemes in a big way as well. If a person walks into a co-living apartment that's inhabited by Millennials, he or she may notice a lot of sleek lines. Minimalism is a big hit. Gorgeous urban views are also a major staple. Co-living areas are not about a lot of clutter. Millennials tend to steer clear of co-living spaces that are tight, cramped or messy in any way, according to Neil Shekhter, founder, and CEO of Santa Monica-based NMS Properties.

It's important to understand exactly why there are so many Millennials in the modern day and age who are passionate about the co-living phenomenon. The main answer to the question makes a lot of sense as well. Millennials are like anyone else in that they want to reduce their expenses as much as they can. Having a roommate can make life significantly more economical for young people who are just beginning to figure out their places in this busy world. People who are part of the Millennial generation often have no issues rely on other individuals, either. They're fine relying on people they don't know at all. They're just fine relying on their parents, too. Supervision also isn't usually a headache for Millennials. It's mostly par for the course for them. Privacy isn't really a big concern for many people who have been reared in the Internet age. Millennials are in many cases totally content residing in tiny apartments. They often have a few basic demands, though. They usually want to live in neighborhoods and communities that make it practical to get around on foot. They want to live in areas that encourage easy interactions with other people, too, Neil Shekhter notes.

The current co-living rage may change things considerably for various fields. It may lead to an increase in interior design businesses everywhere. Co-living may also be a hazard to the world of residential construction. The Great Recession has been a major factor for Millennials and all of their actions for quite a while now. It has made many people who are part of this generation think twice about a range of life transitions. Millennials haven't been tying the knot at young ages. They haven't been bearing children quickly at all, either. It's critical to acknowledge, however, that there are many Millennials who reside alongside others regardless of their current circumstances. There are even Millennial parents these days who have penchants for co-living and all of its possible perks, Neil Shekhter points out.